The submission period for the ULisboa-Caixa Geral de Depósitos 2020 awards is now open until 13th March, as an incentive for the publication of science papers in international, quality journals in several scientific research fields.

There will be an award per research area and two honorable mentions. The official release can be read at the following links: notice and regulation.

In the last edition, CAPP researchers, Miguel Pereira Lopes and Jaime Fonseca, were distinguished with honorable mentions at the Universidade de Lisboa/CGD awards. 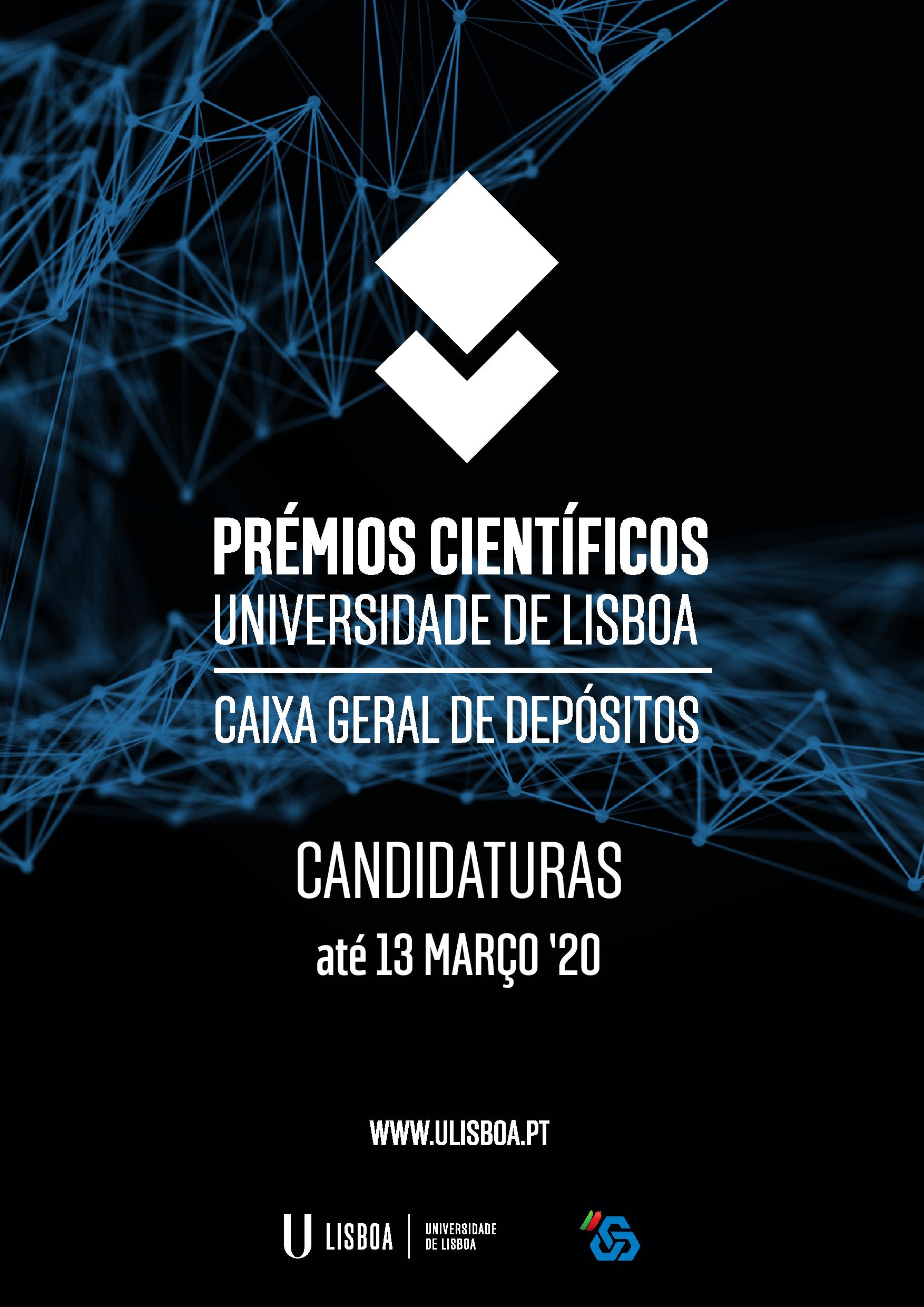