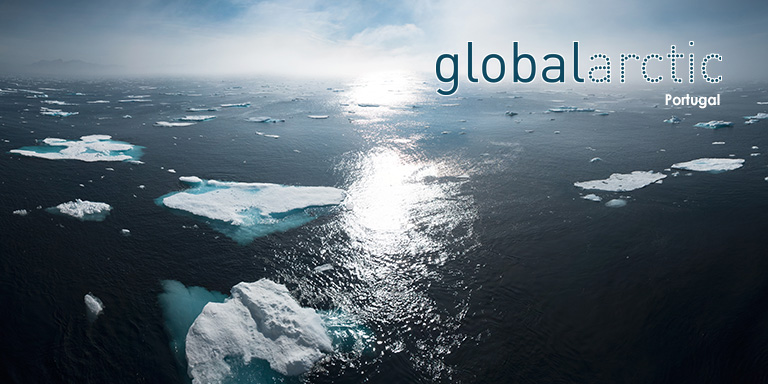 The GlobalArctic project aims to foster a comprehensive and trans-disciplinary approach of the Arctic in a global ecological, cultural, economic, geopolitical and societal context. In particular, it aims, on the one hand, at understanding the dynamics of the Arctic, as it increasingly becomes part of global changes, the world-wide resources and transportation economy, as well as global geopolitics and geo-economics with a danger of an ‘irreversible collapse’ of industrial civilization. Yet, on the other hand, the Arctic already is, and increasingly will be, a key agent of global changes, as it is also a place from where a paradigmatic change in global governance, as well as that in security, can emerge.

This project is developed in different lines of research: